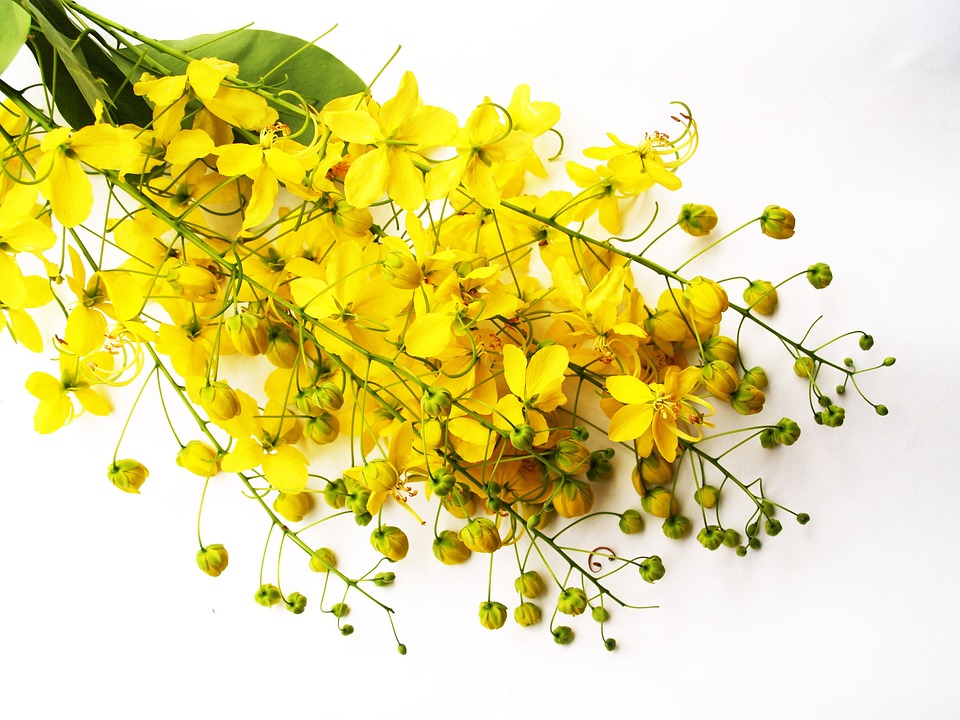 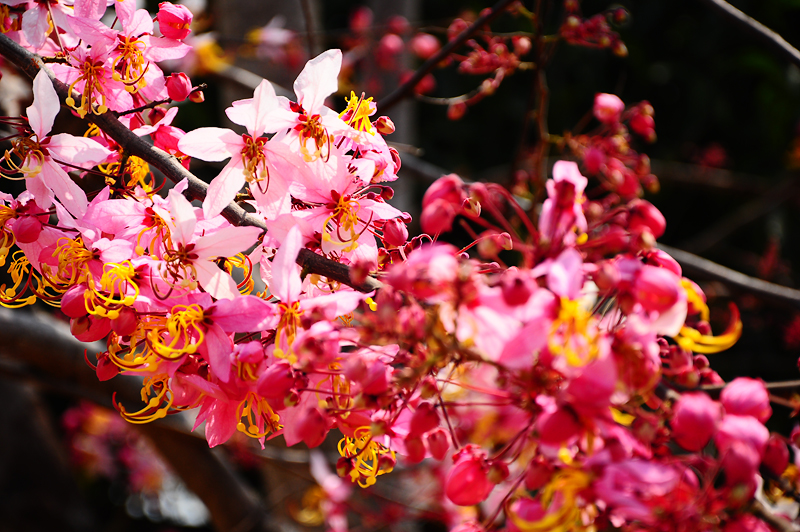 Khon Kaen is one of the large major provinces in Northeastern Thailand. The province has an airport with several direct flights from Bangkok and a vast variety of accommodations is available for different need and budget. With these well-developed infrastructure and facilities, Khon Kaen has been promoted to be one of the major tourist cities of Thailand.

Khon Kaen is the commercial and political center of Northeastern Thailand and is well known for the high quality silk that is produced in the province. Located in the heart of Isan, Thailand’s northeast region, Khon Kaen has been one of the fastest growing areas in Thailand. The Thai government nominated Khon Kaen as the export center for trade throughout the Indo-China Region and both Laos and Vietnam have consulates in Khon Kaen to process visa applications. Khon Kaen also contains the largest university in the northeast, Khon Kaen University, a major center of education and technology.

Historically, Khon Kaen is quite a new town, established a little over two centuries ago during the reign of King Rama I. But prehistorically, this town on the plateau has been home to various cultures as well as other fascinating creatures, heretofore unknown to the modern world. Artifacts have proven that millions of years ago the area was occupied by gigantic dinosaurs, several of which were endemic to the region. People in various cultures later occupied the plateau for thousands of years until the Ancient Khmer Empire expanded its presence into the area in the 12th century and ruled it for some time. The ancient cultures, traditions, and historical sites in this area have all contributed to shaping the people and culture of Khon Kaen.

A major source of local wisdom regarding the production of silk is in Amphoe Chonnabot, where excellent Mudmee Silk is delicately woven by hand using a special tie-dye technique, and Khon Kaen features both creature comfort, in the form of fine eateries and swanky hotels, and beautiful nature, including a variety of animal parks and a number of spectacular national parks.

Khon Kaen is the commercial and political center of Northeastern Thailand, featuring a number of upscale restaurants and hotels, the largest university in the North East, and a busy airport.

In addition to containing some fascinating historical and archaeological sites, Khon Kaen is also an excellent place to watch the production of Mudmee Silk or participate in outdoor activities within one of its several animal reserves or national parks.

The Khonkaen Chamber of Commerce. All rights reserved